In the history of Christianity, no method for reaching new believers and making new disciples of Jesus Christ has even been as effective or as efficient as starting new churches.  This shouldn't surprise us, because we almost instinctively know that new people are more likely to be involved in new things.  Most mainline churches, including our own United Methodist Church, went through an intensive period of starting new churches, but then as our churches grew more stable we changed our focus.  Today, if we expect New England Methodism to prevail into a new generation, we must regain that focus on starting new churches that reach new people in new ways.

Where should we be starting new churches?

Often this is our first question about new churches, and it is very tempting to pull out a map, some demographic overlays, and just start dreaming.  However, before we begin, it's essential to think through some priorities for using our church starting resources.  Our Director of Congregational Development uses three evaluative criteria and three priorities to help focus conversations and decisions about where to begin new churches:

Three Evaluative Criteria for Where to Start a New Church:

Although geography is important for a new church start, it turns out not to be predictive of the success of that new church.  More important, by far, is the spiritual vision of the new church, the number of supporting partners, and the quality of the church planting leaders.  The three criteria and priorities are in order of importance, and no new church start should be started that does not begin with a unanimous affirmation of God's calling to this endeavor by everyone involved. 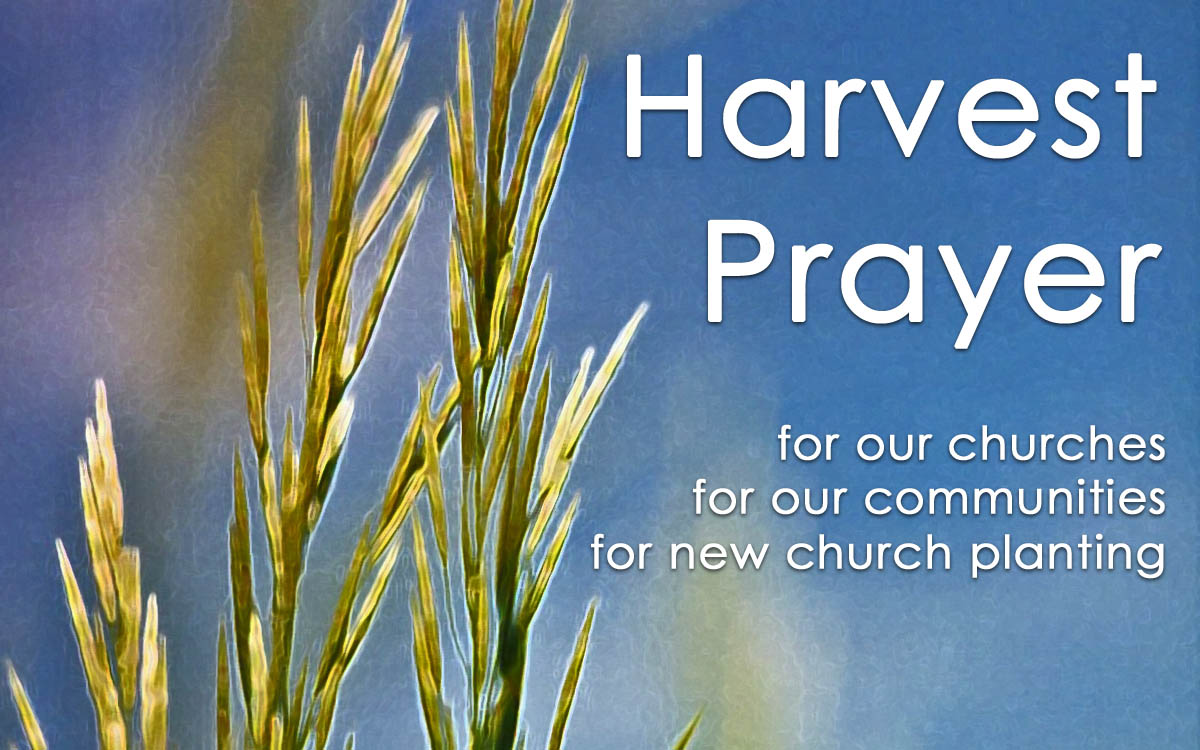 We are convinced that God has a great vision in mind for New England United Methodists to reach thousands of new people across our region. In addition to strengthening our existing churches, we know that we’ll need dozens of new churches reaching these new people in new ways. God continues to do a new thing in New England, and it begins in prayer. Make this a daily part of your request to God.

Thanking God for our existing churches

How are new churches started?

In our not so distant past new churches were started whenever two or three Methodist lay-folks found themselves in a new territory that needed a new proclamation of the Gospel. Today, we have too often relegated the task of starting new churches to denominational agencies and officers, but historically this task was the work of every Methodist throughout the world. Our future relies on us reclaiming this fundamental freedom and responsibility to proclaim the Gospel and form communities of disciples to which we were all ordained by God's grace in our baptisms.

Preaching aside, our denominational system generally begins new churches in a handful of different ways. The best way to begin to describe this process is to look at the place from which the impetus for the new church arises:

Churches Starting New Churches – This is the most successful and powerful method of starting new churches, and every healthy church of every size should be regularly challenged to prayerful discern whether God is calling them to begin a new church. This is most often done either by beginning a new congregation serving a new target group that is unlike the existing congregation or by seeding a new congregation in a nearby community.

District Teams Starting New Churches – Through discussion and discernment, District committees may determine that they want to take initiative to begin a new church.  They often begin by reviewing the existing ministries in their areas and developing strategies to better meet the needs of under-served populations. From this may come a list of hopes and dreams that, through prayer, they refine into priorities and calling. When appropriate resources are identified or marshaled, then the District start process begins.

Conference Starting New Churches – In places where the District teams may be unable to focus their attention, or in a region that doesn't have many available partners for a new or unique ethnic group, the Conference New Church Start Committee or Office of Congregational Development may partner with a District in starting a new church.  This is the least successful and riskiest model for a church plant, and our reliance on this model for the past generation somewhat explains struggles to start new churches in the last couple of decades.

Individuals Starting New Churches – Many of our existing churches were started by entrepreneurial Christians who were following God's call to do a new thing in the name of Christ.  Pastors and laypeople who are willing to step out without promise of compensation are still needed in starting new churches today.  Although the individual assumes much of risk in this model, the denomination should do everything it can to resource and support those people God is calling in this way.

Because the context and giftedness of each new church plant is unique, no one model of a church planting strategy can work everywhere and every time.That said, most church starts in the last couple of decades have followed one of these two approaches:

From these varied beginnings each new church will need to develop a proposal, including the details of why and how the new church will begin and specific plans for support and leadership. Contact Rick McKinley, Director of Congregational Development, for help in thinking through a proposal plan.

After developing a strategy, the next most important step is identifying leaders. With churches starting churches or individuals starting churches, they will have already self-identified key leadership. The Office of Congregational Development can assist with this assessment process, and the District Superintendent and Cabinet retain final authority on deployment of clergy leadership.

Following the conception and pre-natal stages, new churches are birthed according to their own strategic plans.  District and Conference resources continue to support their work as they are regularly evaluated and meet quarterly milestones.